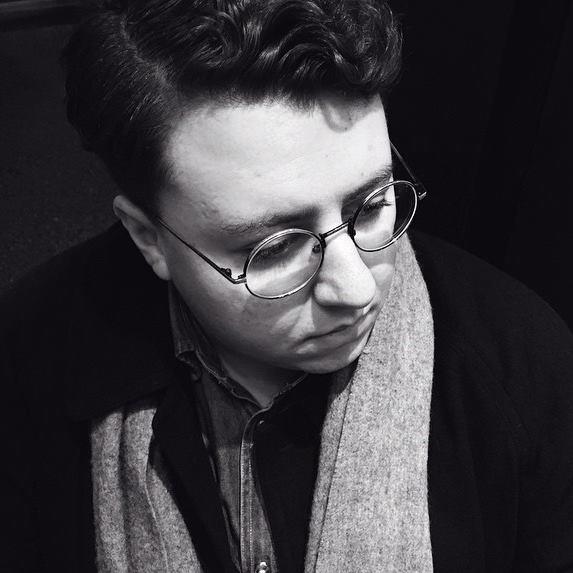 Théo-Mario Coppola is an international curator and arts writer. He currently lives and works in Paris, France.

He is a former lecturer in international relations, cultural studies and the history of political thought at Sciences Po Toulouse, where he graduated from in 2011.

At the intersection of narrative processes, critique and activism, his curatorial practice engages with contexts that take experimental and political forms. Théo-Mario Coppola has developed the concept of 'affective communities', both in the sense of collective initiatives and situations, and within the framework of art projects and writings. The concept is informed by Georg Simmel's philosophical legacy, in the perspective of a continuum between social and aesthetic concerns. 'Affective communities' thus deal with resisting contemporary forms of domination, standing up for marginalised identities, and transforming values in art, governance and society.

Théo-Mario Coppola founded and curated HOTEL EUROPA, a series of exhibitions and programmes (Vilnius, Lithuania in 2017, Brussels, Belgium in 2018, and Tbilisi, Georgia in 2019). From 2017 to late 2018, he was the director of CollezioneTaurisano, an international private contemporary art collection focused on political art and based in Naples, Italy, and was the artistic director of Primo Piano & Intermezzo, an independent residency and exhibition programme supporting emerging artists in Paris, France. In 2018, Théo-Mario Coppola was also appointed curator of the third edition of the Nuit Blanche arts festival at Villa Medici in Rome, Italy. In 2019, he was invited by Coleção Moraes-Barbosa to conduct research on the collection’s archives in Sao Paulo, Brazil.

Théo-Mario Coppola writes regularly on artists and exhibitions and has produced a number of literary texts. He is a member of the editorial committee of E IL TOPO and a contributor to Flash Art Magazine.

An extended version of Théo-Mario Coppola’s CV can be viewed online at https://c-e-a.asso.fr/en/memberz/?curator_id=coppola-theo-mario