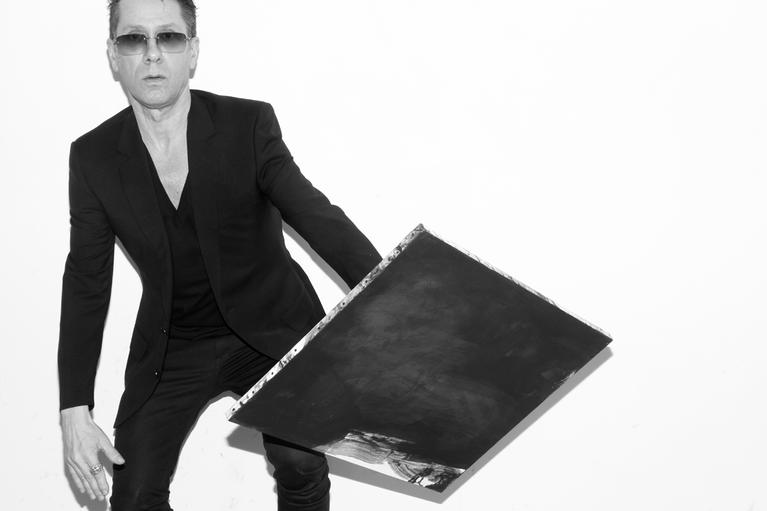 His artwork is exhibited at Multiples Gallery, on the Internet and in artists’s publications. His books on art include Poulet Poulet, R. Thomas, JE, and Dragon Eye. He has also contributed to Grams of art , and AH AH AH. His paintings represent the bulk of his visual diary, and are partly gathered in Pierre Denan Diary, a selection of works, published by Presses du réel in 2014. Their formal vocabulary has been borrowed from Steven Parrino—though they have dropped the American artist’s dramatic, death-like dimension, as well as his elements of mannerism and folkloric post-punk and biker spirit.

In 2000 he creates M19, a press devoted to contemporary art. Since then, he acts as both editor and artistic director for art books and journals such as: MAP (a pamphlet poster distributed in galleries at the beginning of the 2000s, 1200 copies), AH AH AH creative journal, 20/27 critical art review, 2870 Grams of art art journal, and I.S. Inventaire Supplémentaire, a collection of art books.