Part of the Transhumance exhibition 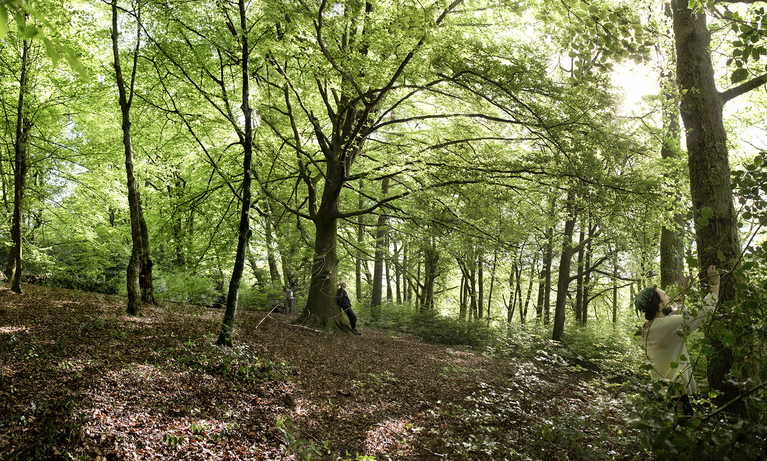 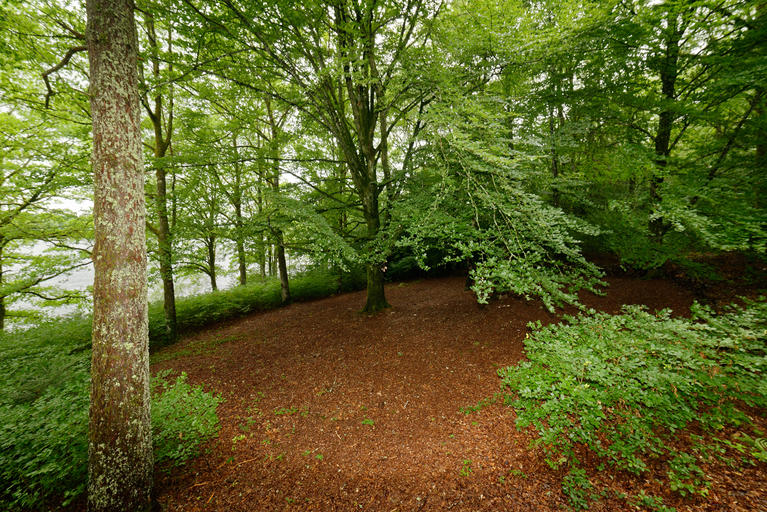 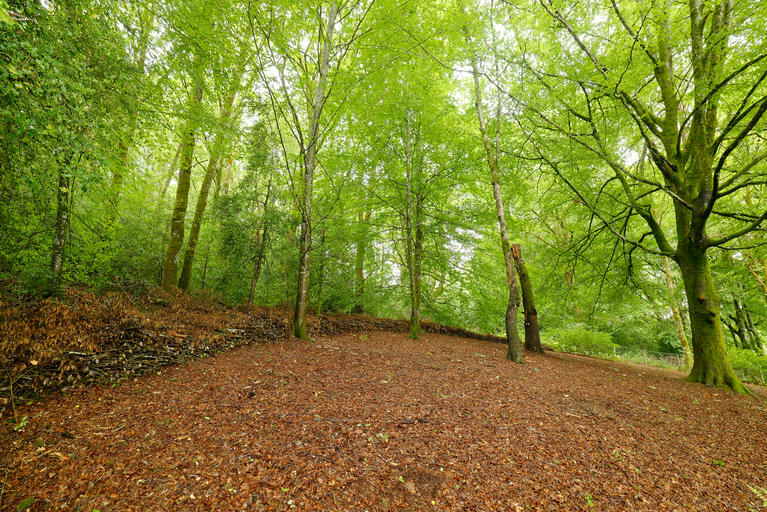 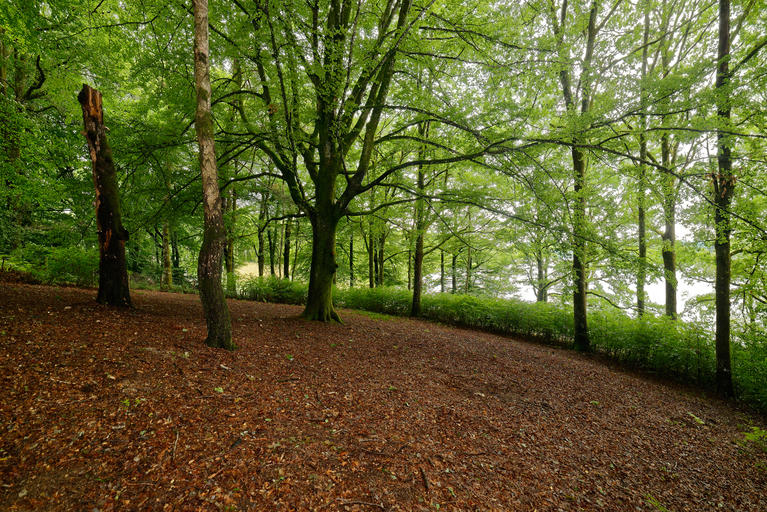 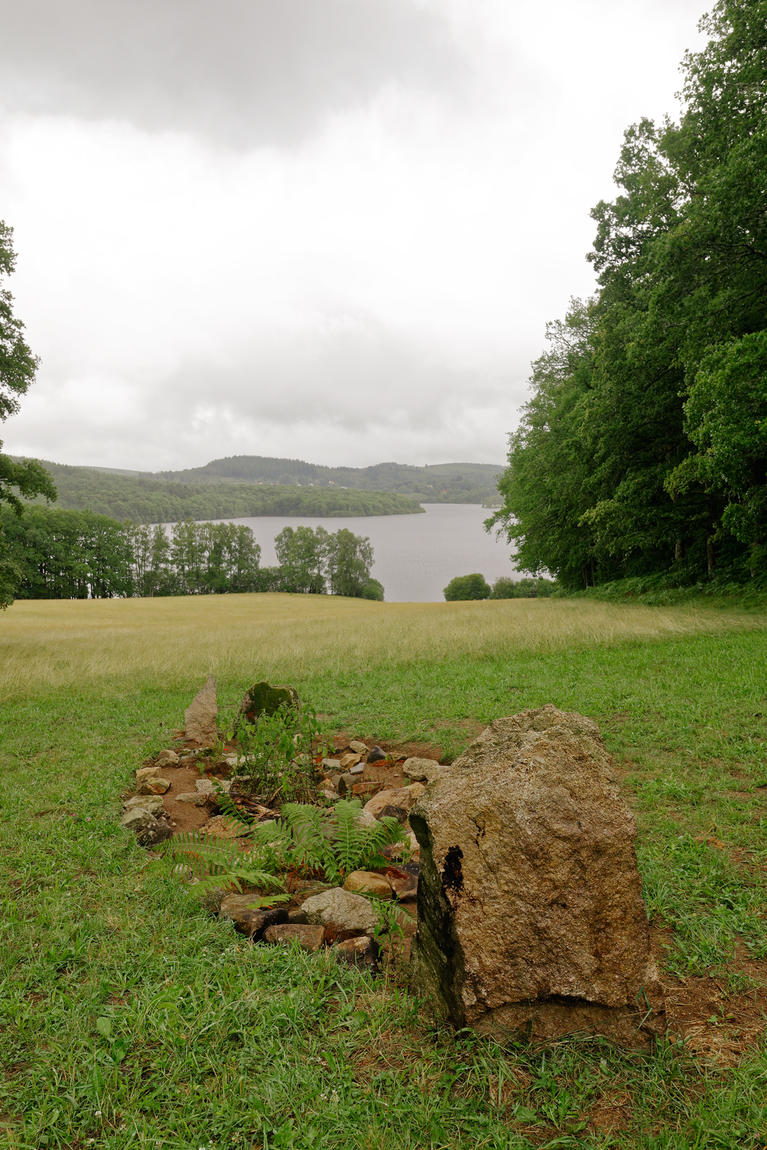 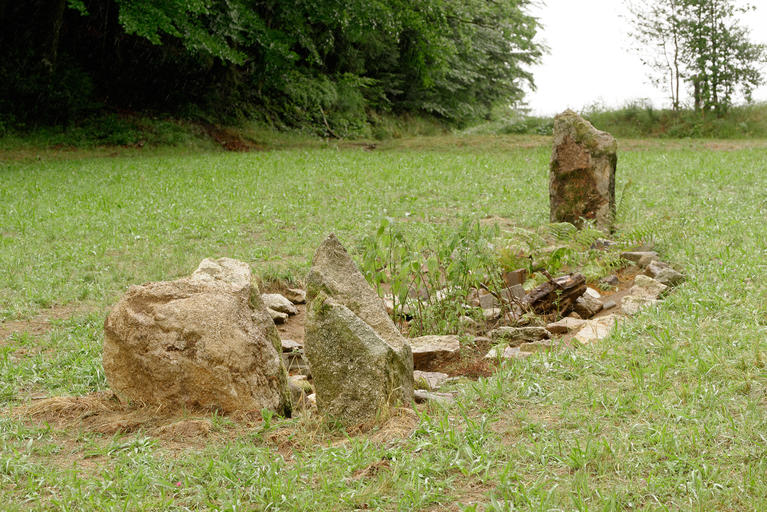 Characterised by wider scope and an experimental flavour, this commission enables artists to produce unprecedented original works in a huge range of different artistic and cultural fields. To mark the Transhumance exhibition at the Centre International d'Art et du Paysage (Ciap) in Vassivière from 25 June 2017 on, two new installations by Liliana Motta and Reto Pulfer commissioned by the Cnap will be set up in the sculpture forest for the very first time. The landscape here forms a naturally seamless backdrop for these installations, just as it does for the other Cnap pieces on long-term loan at the Ciap, such as that by Dominique Petitgand.

This new commission programme aims to support artwork designed for the public space—and outdoor spaces in particular—which can be installed at a site for a short period (one to three years) and easily moved around the area. The Cnap will be holding on to all instructions that allow the work to be recreated at each new stage.
_

LILIANA MOTTA, DEHORS, 2017
Botanical artist Liliana Motta creates discreet on-site pieces that trigger a shift in how we relate to living beings, the landscape, and the outdoors. For this project embarked upon in collaboration with the Laboratoire du Dehors for the first time in Vassivière, she decided to create a clearing between the forest and the path that encircles the island. While complying with the Vassivière region's landscaping charter (2004-2005) drafted by Gilles Clément, she designed a patchwork of understated, ephemeral gardening acts, from fertilising and turning the soil to encouraging and taming weeds. In a nod to 17th century open-air theatres, this sloping space with views over the lake is transformed into a social place where people can interact, but also designed to adapt to ad-hoc actions and events proposed by professional guests. The concept aims to reconcile cost-effective, differentiated eco-management that respects nature and the site's history.

RETO PULFER, ANTARES-MULDE LS (STAR-RISE ALIGNMENT), 2017
The paintings, drawings, installations and performances that Reto Pulfer crafts from fragile and recycled materials whisk visitors away into living, introspective worlds. For Antares-Mulde LS (Star-Rise Alignment), produced for the first time on the Vassivière island, he offers up a landscaped work of art that functions as a flawless reflection of the rising star of Antares. Made from local wild plants and stones laid out in a large pit, this unabashedly artificial installation is evocative of an ancient temple destined to become overgrown. The artist was inspired by the temple of Karnak, where a section devoted to the Egyptian sun god Amon-Re is perfectly aligned with the rising sun on the morning of the winter solstice. In this piece, Reto Pulfer chose his plants with care: thyme, in a nod to the winds of change and shifting sands of time; nettle, for its ability to both sting and nourish; chilli as red as the bright Antares star, and fern, an ancient rootstock plant that also features in the artist's sci-fi novels.