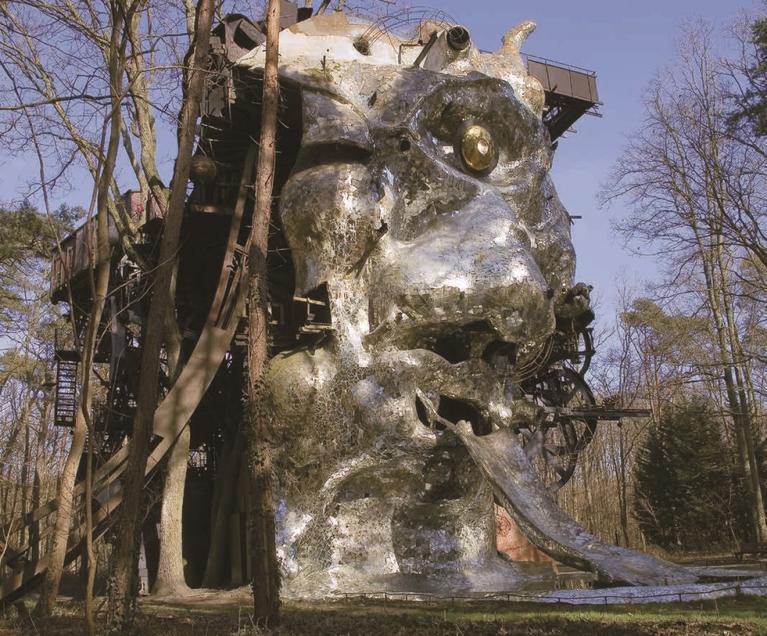 In March 2021 the Centre national des arts plastiques (CNAP) initiated restoration of Le Cyclop, a total artwork conceptualised by the Swiss artist Jean Tinguely. The site, at the heart of woodland in Milly-la-Forêt, closed in October 2020 in preparation for this major restoration project, which will take just over a year. It is scheduled to reopen to the public in May 2022.

Le Cyclop, a shared adventure that began in 1969 and continues today

The idea for this monumental artwork took root in the imaginations of Jean Tinguely and his friend and fellow Swiss artist, Bernard Luginbühl. From the outset, Le Cyclop‘s characteristic modular metal structure was always intended to be a collective endeavour, to be shared with other artists: Niki de Saint Phalle, Eva Aeppli, Arman, César, Daniel Spoerri, Jean-Pierre Raynaud, Jesús-Rafael Soto, Rico Weber, Larry Rivers, Seppi Imhof, Philippe Bouveret and Pierre Marie Lejeune.
All these artists created works for Le Cyclop, becoming part of an extraordinary adventure that lasted from 1969 until 1994. So as to ensure it would be protected and preserved for the long term, Jean Tinguely and Niki de Saint Phalle donated Le Cyclop to the French State in 1987.
Since then, the Centre national des arts plastiques has been in charge of its conservation.
The Association Le Cyclop, a non-profit that was set up in 1988, opens the site to visitors between April and end October, with programming that encourages new ways of seeing this multifarious work. 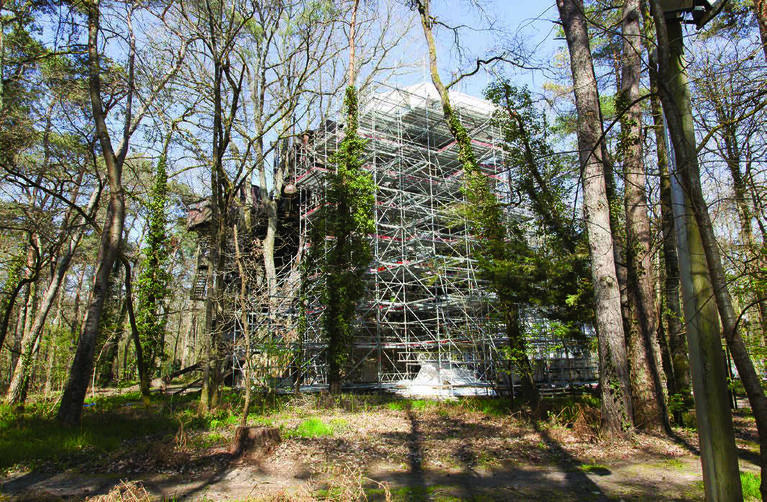 The topography of the site in addition to weather exposure makes conservation of Le Cyclop particularly challenging. The objective today is to restore Le Cyclop’s integrity, working with the artists or their beneficiaries.
This complex project is overseen by three contractors: GFTK for architectural aspects, Phung Consulting for HVAC and Ecovi for quantity surveying. Throughout the project, a team of some twenty specialists in glass, metal, ceramic, textile, plaster and contemporary materials will work on-site and in their studios to restore the various elements that make up Le Cyclop. 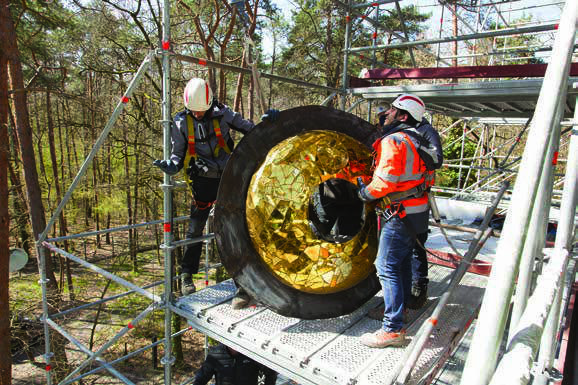 The budget for the restoration of Le Cyclop totals €1.2 million, funded by CNAP with support from the Ministry of Culture and a number of patrons. In addition to essential contributions from Saint-Gobain and from 3DO Reality Capture, which carried out a 3D laser scan of Niki de Saint Phalle’s La Face aux miroirs, Crédit Agricole Île-de-France and Fondation du Crédit Agricole are partner to an educational programme involving students at two technical colleges. The remainder of the budget came from two crowdfunding campaigns (MyMajorCompany and Commeon), and from donations by Geoterre and Galerie Georges-Philippe et Nathalie Vallois. 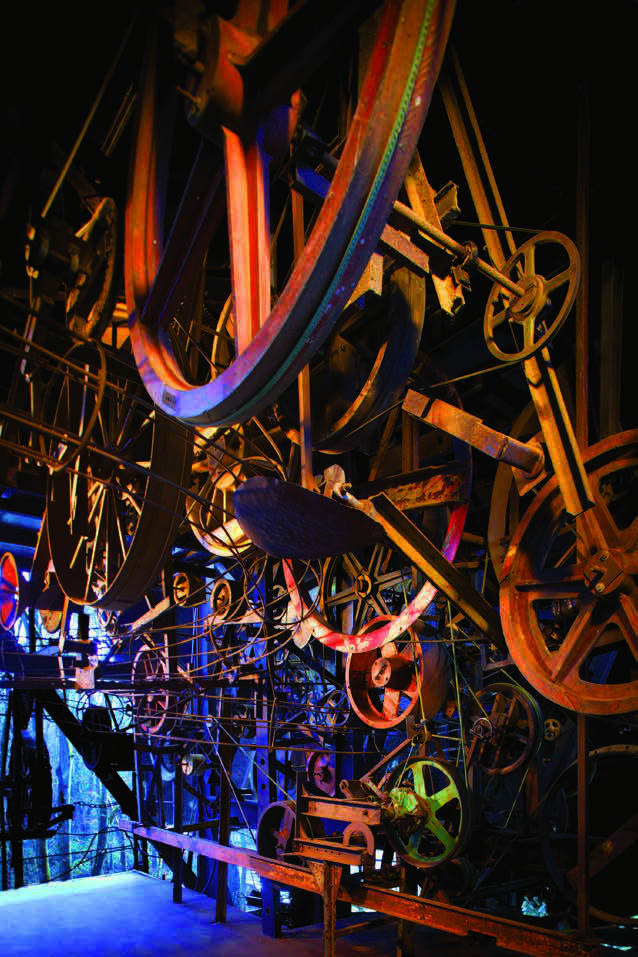 The Centre national des arts plastiques continues to support the next generation of art and culture professionals by rolling out two educational projects for students at technical colleges during the restoration of Le Cyclop. Students working towards a diploma in contemporary glass design and production at Lycée Lucas de Nehou will be given training then invited to assist with restoration of Niki de Saint Phalle’s La Face aux miroirs. Year 11 and Year 12 students at Lycée Brassaï – Lycée Professionnel Régional de la Photographie et de l’Image will consider the implications and challenges of documenting a restoration project and the specific environment of Le Cyclop.
In addition, third- and fifth-year students at École Nationale Supérieure d’Architecture de Paris-Belleville submitted their ideas on how to develop the area around Le Cyclop and its future visitor centre. An exhibition of their work is planned for September 2021 in Milly-la-Forêt.

The Association Le Cyclop
The Association Le Cyclop manages public access to Le Cyclop. It also opens the site to contemporary creation by extending regular invitations to emerging and established artists in the form of residencies, providing support for production, exhibitions of works near Le Cyclop, docent programmes, publications, etc. This non-profit organisation has operated as a contemporary art centre since 2012 and in 2017 became part of TRAM, the Île-de-France regional contemporary art network.
www.lecyclop.com